The effects of Carthamus tinctorius L. on placental histomorphology and survival of the neonates in mice

Objective: Carthamus tinctorius L. (Safflower) is a member of the asteraceae family which is used as a food additive but also has medicinal applications. This study investigated its effects on placental histomorphology and survival of mice neonates.
Materials and Methods: Eighty Balb/C pregnant mice were randomly distributed into one control and three experimental groups (n=20). The control group received only distilled water, whereas experimental groups were administered intraperitoneally C. tinctorius extract at doses of 0.7, 1.4, and 2.8 mg/kg during the organogenesis period (6th to 16th day of gestation). On the 17th day of gestation, half of the animals were euthanized; their fetuses and placentas were removed and histomorphological study was performed. In the rest of the animals after parturition, the number of neonates was counted. Survival rates were periodically calculated for neonates within days 5, 15, 25, and 42 after birth. The results were evaluated by one-way ANOVA.
Results: The results showed that treatment with 1.4 and 2.8 mg/kg C. tinctorius extract caused reduction in the trophoblastic giant cells ratio and increasing in the proportion of labyrinthine interhemal membrane (LIM). Moreover, the size of the labyrinthine zone per whole placenta, weight, diameter, and thickness of the placenta in the mice administered with 1.4 and 2.8 mg/kg C. tinctorius extract became lower than those of controls (p<0.05). In addition, in the treated mice with 1.4 and 2.8 mg/kg C. tinctorius extract, the number of neonate was drastically decreased on days 5, 15, 25, and 42 after birth.
Conclusion: It is concluded that treatment with C. tinctorius extract in doses of 1.4 and 2.8 mg/kg induces toxic changes in the placental structure so caution should be paid to popular consumption of this plant both as an alternative medicine and as a food additive. 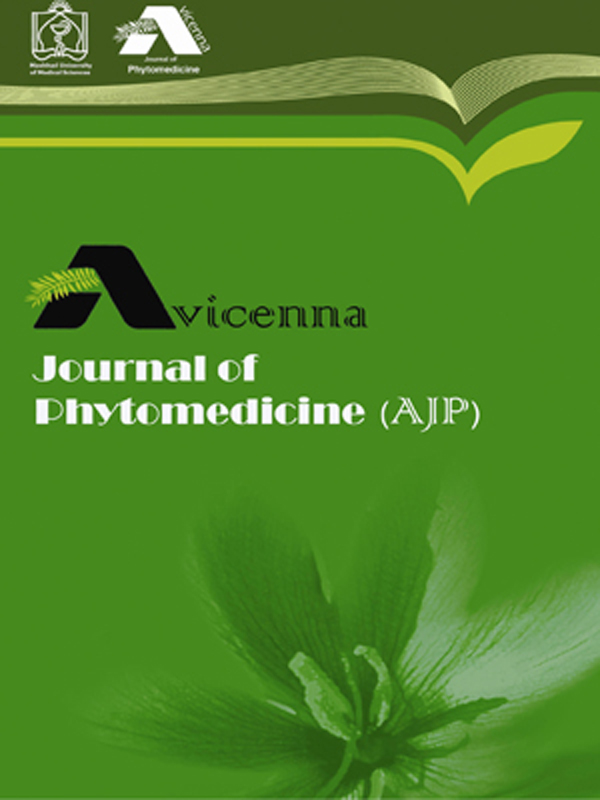